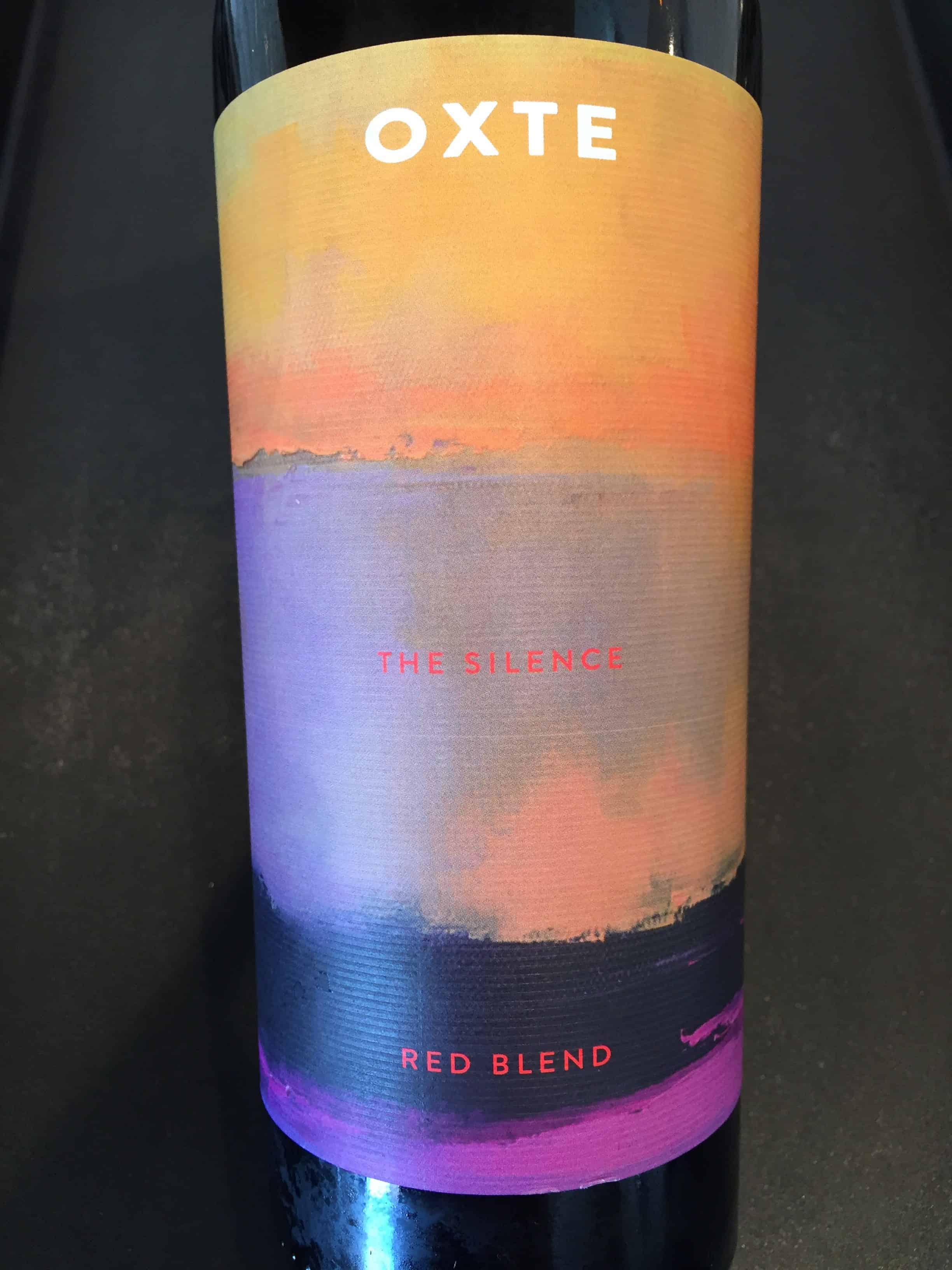 Let’s start with the most important part: this is an remarkably polished and elegant wine, especially considering its price. It is comprised of 40% Tempranillo, 25% Syrah, 25% Garnacha (aka Grenache) and 10% Cabernet Sauvignon. A good summer-weight food wine, it would pair well with anything you might be throwing on the grill this weekend.

The young woman working the register at my local Trader Joe’s approved of my purchase on the spot, complimenting me for choosing such a “pretty” wine.  It made me chuckle. After all, no small number of wine purchases are made solely on the basis of whether the label art resonates with you.

Wine pours a dark red. The nose follows with notes of forest floor, black cherry, allspice, and black pepper. The wine has nice weight on the palate. It’s smooth and easy to drink, with tastes of blackberry, black cherry, plum, black pepper, and spice. The finish is full and lingers. It has nice structure and finish for a wine that probably has not spent any time in oak, deriving its tannic frame from its grape skins versus oak staves.

All in all, this is a lot of wine for the money, and it is exceptionally well-balanced and complex for its $5.99 price. It is fresh and fruity, and it’s unlikely (given its 2019 vintage) that this wine spent any time in oak, but it tricks you into thinking you taste it. But do the math: the wine was probably harvested in September of 2019 with processing taking most of the rest of the year. Then it would have spent a minimum of 2 months “on the water” before it arrived on our shores.  That doesn’t leave a lot of time for having the juice lounging around “in barrique.” This is one of those wines that we in the trade like to joke “was aged in transit.”

The Oxte is produced by Axial Wines, who also make the TJ’s LaGranja 360 wines, which we reviewed previously in this post and in this one as well.  Not surprisingly perhaps, most of the wines we have reviewed from Axial have Tempranillo and/or Garnacha in the blend. And why not, it’s clearly a winning formula for delivering red wines with off-the-charts QPR.

Cariñena is a town in north-east Spain. Some 80% of the grapes grown in this wine zone (which is also named Cariñena) are red and mainly Garnacha, Tempranillo and Cabernet Sauvignon.

The D.O. Cariñena is little known to most in the world of Spanish wines. There are only 29 wineries in the Cariñena wine region, and only a handful of the wines are exported to the United States.

Fortunately for us wine drinkers, the region survived the Phylloxera blight that devastated most of Europe’s vineyards in the 1860’s. The reason? The mite that causes this vine disease could not survive in the stone soil of this region. This soil is unique to this wine growing area and the Cariñena wineries have adopted the slogan “Crafted in Stone.”

This July 4th weekend, be like the vineyards of Cariñena, and stay disease free. Keep your social distance, wear a mask when you’re not sipping, and wash your hands between glasses of your favorite wines.