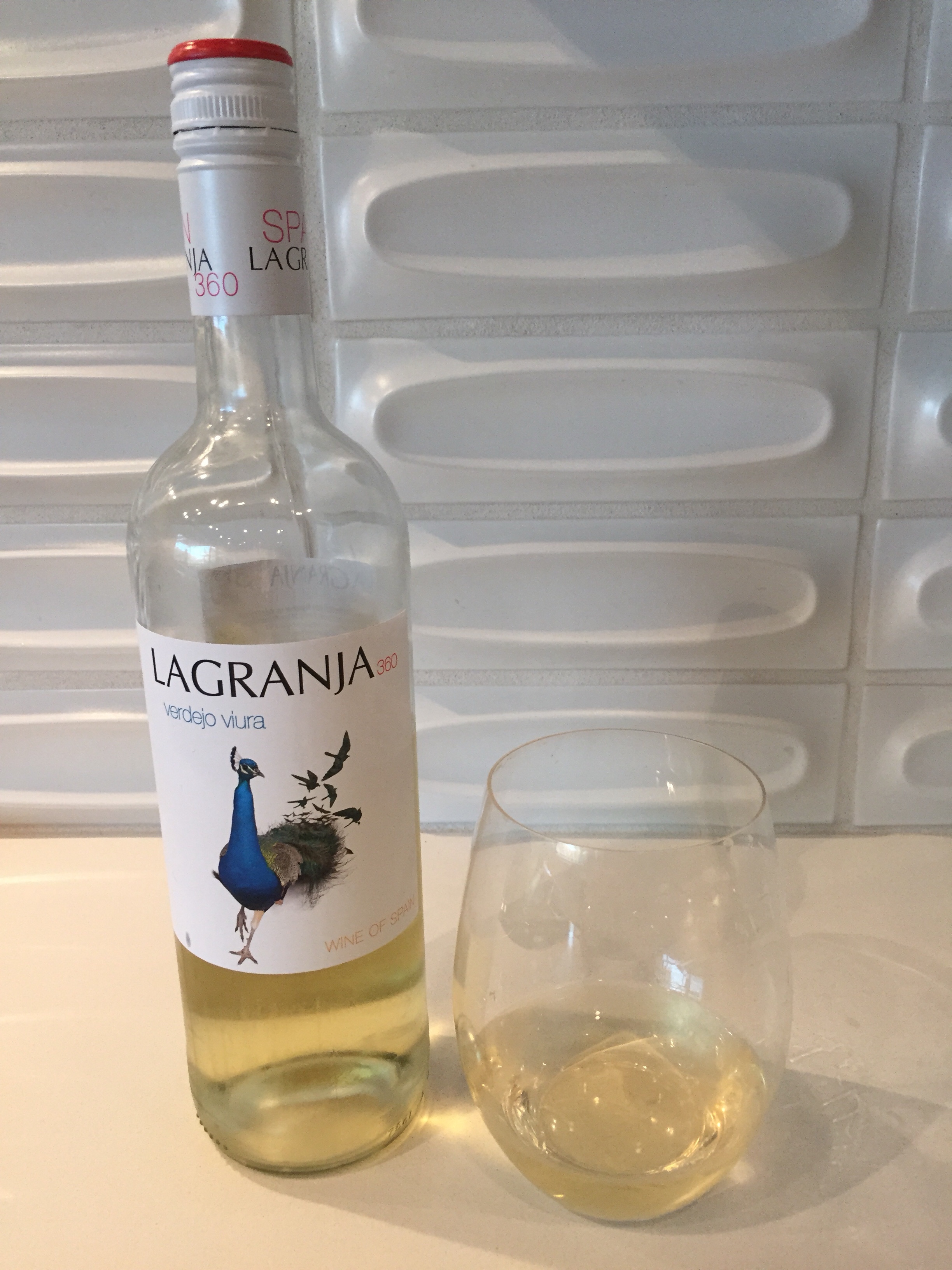 I am not going to wax all poetic about these two Spanish bottlings from TJs. These are simple, but solid, wines. Both are fresh, bright, tasty and incredible values for your wine dollar.

They remind me of a wedding I attended last week.  At the reception, the wait staff were pouring two wines – one red, one white. Nothing that was going to knock your socks off, but perfectly serviceable wines that worked well with the food being served. I sometimes refer to wines such as these as “banquet wines.”   These are wines that don’t force you to think too much about them, but get the job done.

It also reminded me of a recent wine industry trip I took to Germany.  We encountered no small number of really delicious German wines (including some world class Pinot Noirs, but I digress) at our trade tastings.  But we also drank plenty of Spanish wine when left on our own, and they were some of the best values on restaurant wine lists. Like their neighbor Portugal, I find that some of the best values in the world come from Spain. This is true both of white wines as well as reds.

Here is the DL on the white:

This gem of a wine is from the northern Spanish region of Castilla y León.  I won’t lie, what first caught my attention was the price. A very close second was the blend,  as we drank a fair amount of Verdejo/Viura blends on the aforementioned trip to Germany this past Spring.  I also liked the striking image of a Peacock on the label, and didn’t hold it against the producer that there is a VERY noisy peacock that has been living in the canyon below my bedroom this summer.

This wine is light, bright and fruity — lots of apple, lemon and ripe stone fruit on the nose. The palate is dry and round with mouthwatering acidity. The citrus flavors come through, paired with chamomile and honey.

Tempranillo is Spain’s answer to Cabernet Sauvignon inasmuch as it”puts the stuffing” in some of the country’s most respected bottlings. But this is a simpler, more everyday rendition of Tempranillo with soft, rounded juicy flavors.

As you can tell by the 2017 vintage, the producer didn’t age this wine nearly as long as most reds.  But that translates into good things: the fresh, bright fruit flavors and the incredible price that is at least partly due to the avoidance of costly oak and aging regimens.  This is a simple wine but it does open up some if you allow it to breathe. You’ll be treated to flavors of black cherry, hooded berries and mild earthy notes once in your glass.

This would pair well with barbecued or roasted meats, sharp cheeses and grilled vegetables.

You can try both for well under $10, so why not give them a go?  Let us know what you think in the comments section below.