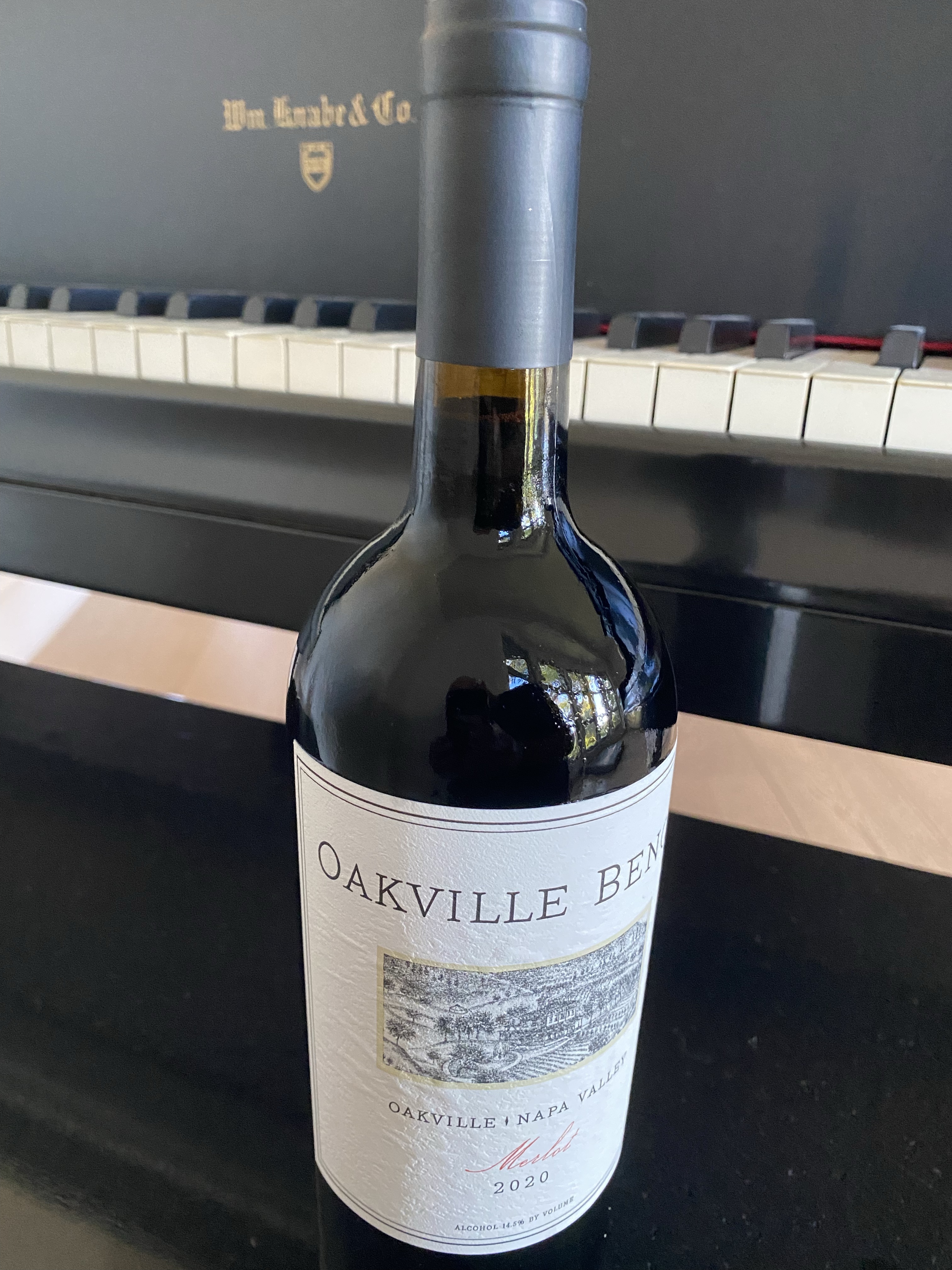 Despite being somewhat out of fashion here in the U.S., the Merlot grape is still one of the most important grape varieties in the world of fine wine.  It shares this distinction with Cabernet Sauvignon which together “power” the luxury wines of Bordeaux. although even there the amount of area planted to Merlot vastly outnumbers Cabernet Sauvignon.

Closer to home, the recent arc of Merlot’s popularity in the United States helps explain how a wine this good, can be priced this competitively.  In short, Merlot stills remains “out of vogue” here in the states. Several decades ago, it was the twin to Chardonnay. Both wines were ubiquitous by the glass and Merlot had become synonymous with red wine.  As is so often the case when things become trendy, the grape nearly got loved to death.  There is a misconception that the critically-adored movie Sideways single-handedly er, crushed, the Merlot grape but that is a grand exaggeration.  You see, Merlot bottlings by American producers had become wildly popular with wine drinkers long before the film was released in 2004.

The main reason for Merlot’s demise was, in a word: greed.   To keep up with its popularity, producers cut corners and quality. Because there wasn’t enough to satisfy demand, some California wineries were literally sneaking in cheap Merlot from places like lesser parts of Italy.  And next thing you know, you have characters in cult films exclaiming “we’re not drinking any f*cking Merlot!”  So maybe you can thank Paul Giamatti’s character Miles at least helping to pave the way for throwback wines like this one that harken back to how good Merlot could be before he put another nail in its coffin.

If Bordeaux has a sister wine region here in the states, it is the Napa Valley which takes many of its cues from our big brothers and sisters across the pond. What we call Meritage in Napa, are called Claret by the Brits.  And among the sub-appelations in Napa, Oakville is seen as the important center of wine commerce. It is very rare to see red wine bottlings from this area under $25.

Pour a lovely inky purple/red that portends good things.  Notes of boyenberry and blueberry on the nose, with a bit of dust and toasty vanilla.  Full bodied (you could mistake this for a much more expensive Napa Cab or Meritage) with nice grippy tannins. Lots of dark berry and red fruit flavors on the palate, and a lovely finish of berry pie and oak. Would pair with hard cheeses and all manners of roasted red meat and – believe it or not – cedar plank salmon.  It could even stand in for an Italian red if you are serving pasta with red, white or pink sauce.

This is a wine that is playing our tune…

If you are lucky enough to find this label in your local Trader Joe’s, put several in your cart.  Trust us on this one. This is a wine that is going to disappear quickly.  We are sure of it. Heck, we are going to help making it so by stocking our own cellar.

If you’re  shopping finds you at Trader Joe’s, keep an eye out for our Lucky 13 list of TJ’s wine.

If you’re headed to Costco soon, you can find our most recent reviews of Costco wines here in our Lucky 13 list.