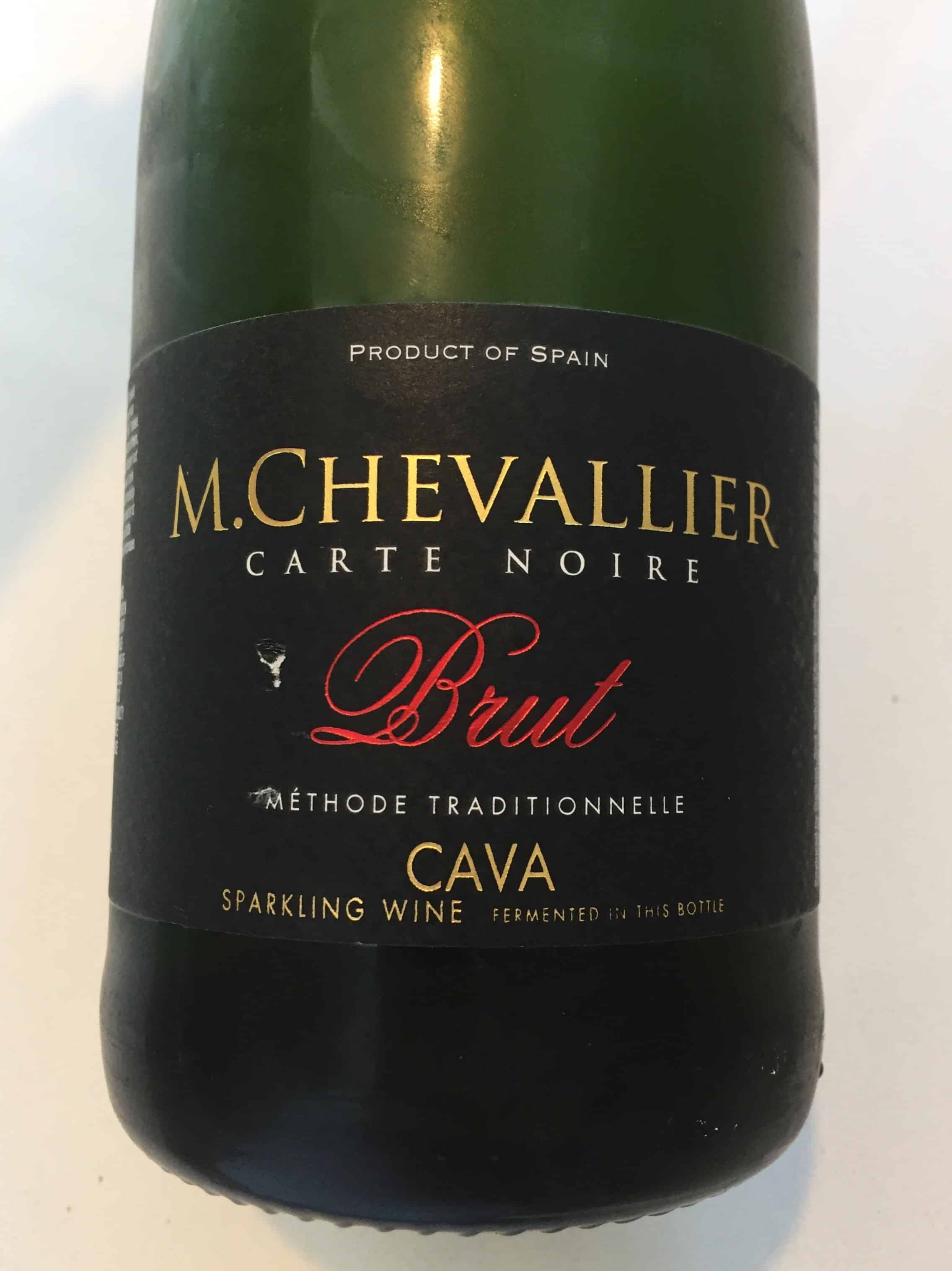 Recently, in an effort to build business over Mother’s Day during quarantine, a local restaurant here was offering a “free bottle of Champagne” with their to-go dinners. A little research lead us to discover that, in fact, it was a bottle of California Sparkling Wine.  The restaurateur is clearly not a reader of this blog, because we tend to harp on the fact that to be legit Champagne, the sparkling wine needs to be specifically from the Champagne region of France. No. Where. Else.

Not even from regions other than Champagne in France.  Sparkling wine made, say, in the world famous Burgundy region would be labeled Cremant de Bourgogne, but not Champagne.

Okay, you get my point.

For that, I have to give a hat tip to Tom, the wine team leader at my local Trader Joe’s.  I spied a Prosecco from La Granja, which is a producer we have reviewed pretty extensively, most recently here. It was $6.99.  So I asked Tom if he had tried it.  He said he had, but the better value was to be found “in the Cava next to it with the red foil.”  So it had Tom’s reco, was a dollar less, and would allow us to review a Cava for the very first time. I was sold.

The nose was faint, but the first sip was delightful, with flavors of crisp yellow apple and warm bread with faint notes of honey, lemon curd and white peach. It finished with a lovely minerailty. Nice medium effervescence, more akin to Prosecco than renditions from Champagne and California.

Cava used to be called Champaña. The name was considered to be too phonetically similar to Champagne – and thus potentially confusing – and Spain changed the name to Cava in 1970.  Cava must be made in the Denominación de Origen (DO) of Catalonia and produced in Spain via the champenoise traditional method wherein the base cuvee is bottled with a mixture of sugar and yeast to ferment in bottle. The typical grapes that go into a Cava are Macabeo, Xarello and Parellada, but often the more familiar grapes of Chardonnay, Pinot Noir and Pinot Blanc are used in the blend.

Like Prosecco, Cava is a bargain. Cava can be priced at a fraction of the price for Champagne and better sparkling wines. Cavas are refreshingly dry and crisp. Who can resist a burst of earth, sun and the espirito de España with their roasted pork, potatoes au gratin, rich buttery fish or as an apertivo with Marcona almonds, Manchego cheese accompanied with slices of crisp green apples and honey? Not me!