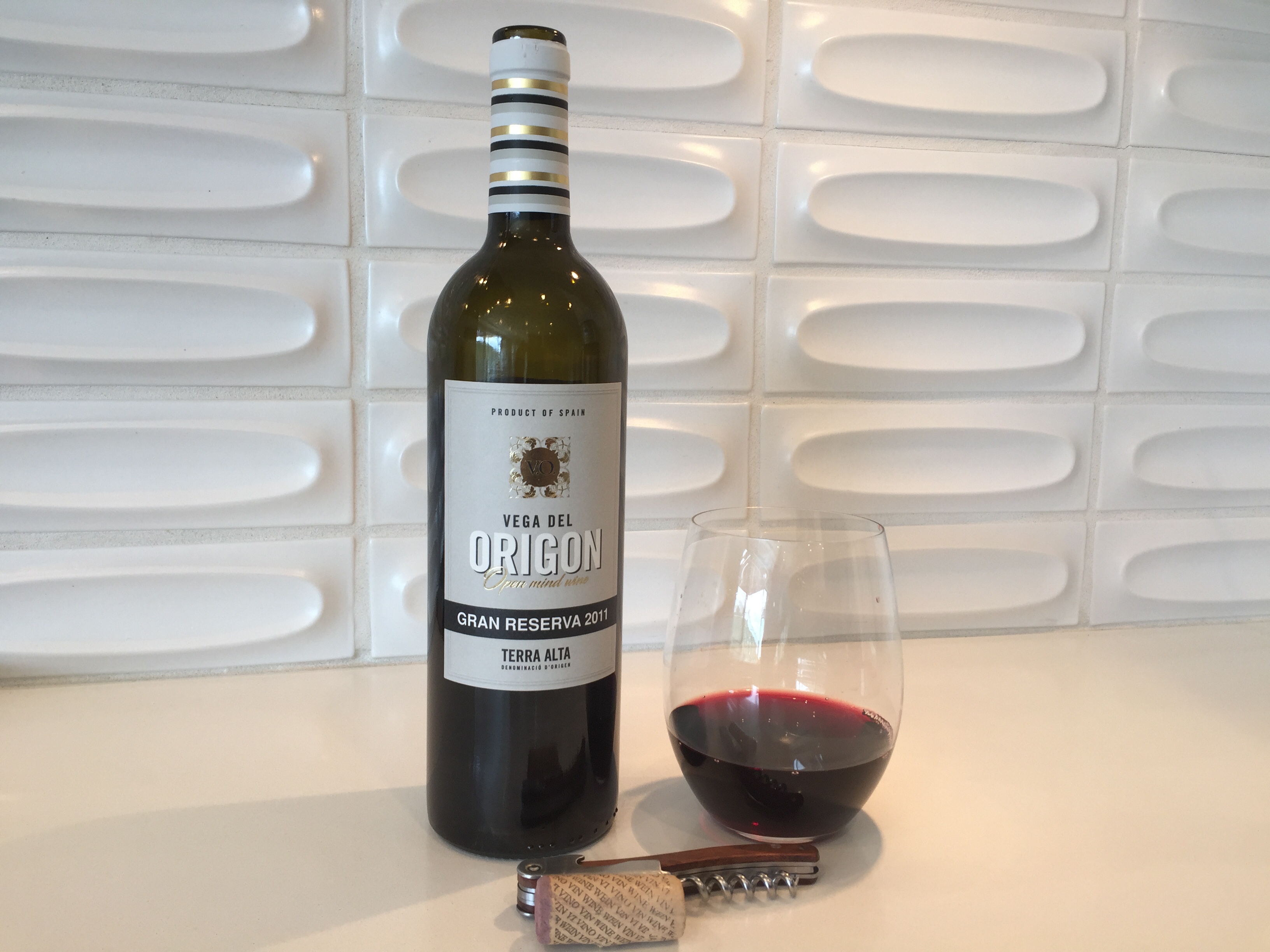 For months, this wine was a bit of a unicorn. I had read glowing reviews about it from others that also follow the wines of Trader Joe’s. Problem was, I couldn’t find it at any of the half dozen TJs near me.  I was beginning to give up hope that I would ever locate this mythological bottle. Or that by the time I did, the 2011 vintage would have changed.

So after all this searching, you may be wondering: is this wine as good as the reputation that preceded it?  The answer is an emphatic “yes!”  It is a delicious, balanced, food friendly wine that would be priced higher were it from a more recognizable region.

Catalunya itself has an interesting backstory.  It is a proud and industrious region on the Mediterranean coast which encompasses parts of southern France and and north east Spain. Its inhabitants identify less as French or Spanish, but as Catalan first.  The region has its own language, and most consider it the primary tongue.  As separatists, the region has suffered a turbulent past, but this rebel spirit put the region at the vanguard of Spain’s 20th century wine-making revolution, which thrust it upon the modern wine world stage.

Nice aromas of berries and bramble, vanilla, white pepper and milk chocolate.  Sipping reveals dark fruits, black cherries, black and red berries, notes of leather, oak and and vanilla. Eight plus years of barrel and bottle aging have rounded the tannins and smoothed out any acidity.  Finishes long with spicy and sweet accents.

Garnacha is one of the most widely planted red wine grape varieties in the world. It ripens late, so it needs hot, dry conditions (such as those found in Spain) where the grape most likely originated.  It is generally spicy, berry-flavored and soft on the palate and produces wine with a relatively high alcohol levels. As Grenache ages the wines tend to take on more leather and tar flavors. Wines made from Grenache tend to lack acid, color and tannins.  As such, it is often blended with other varieties such as Syrah, Tempranillo and Cinsault. Note that we recently reviewed a Garnacha/Tempranillo blend. In this case, it is Syrah that is stiffening up the Garnacha.

Syrah is was the seventh most grown red grape in Spain, with some 50,000 acres planted.  Which sounds like a lot but it only accounts for 4% of the red grape total.

This Vega del Origon Gran Reserva is made by Reserva de la Tierra, which is the same producer as the Satis Dei bottling that we reviewed here.

My advice should this “unicorn” show up on the shelves of your local Trader Joe’s, peel a $20 bill out of your wallet and buy several bottles. If you like it as much as we did, hurry back and stock up.  By all means, if you do find some and try it, let us know your thoughts by commenting here or on our Facebook page.

But above all else, stay healthy out there.