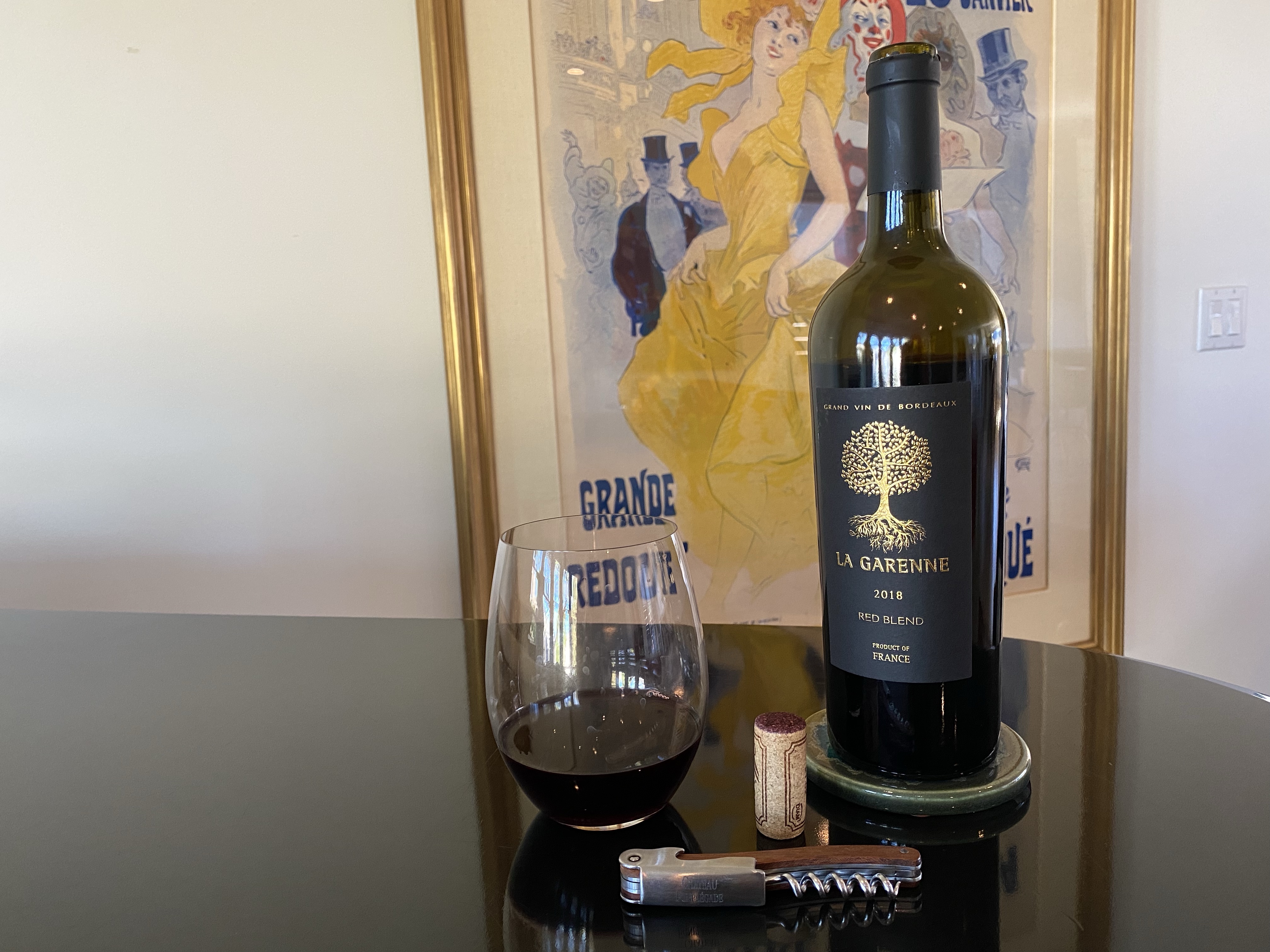 Most wine drinkers know of the great and coveted wines of Bordeaux. But the Côtes de Bordeaux? That’s some unfamiliar territory to most. And with good reason.

You see, unlike the storied regions that made Bordeaux famous, this Appellation d’Origine Contrôlée (AOC) is young.  So there are new winemakers and bottles to be are discovered all the time. And the best part? These wines currently represent some of the best values in Bordeaux.

Pours an opaque red/violet color.  Hints of earth, coffee, anise and licorice on the nose. It has some heft and meatiness on the palate, along with nice flavors of red fruits.  There are also some mineral notes that add structure and are a stand in for the tannins that oak would contribute.  Tastes a bit like famous Bordeaux except softer with less acidity than is typical. The wine benefits from some air.

Blaye – Cote de Bordeaux is just across the Gironde River from the Medoc region of Bordeaux.

This hilly area, located on the Right Bank, was first formed in 2009 with the union of four regions: Côtes de Blaye, Côtes de Castillon, Côtes de Francs and Côtes de Cadillac. In 2016, Sainte-Foy Bordeaux joined the group. Together, they cover nearly 30,000 acres of vines, and represent 10 percent of total production of Bordeaux.

Each of these regions has a distinct terroir. They produce sharply different styles of wines. To help wine drinkers identify style, the labels contain both the broader appellation—Côtes de Bordeaux—as well as the specific region, Blaye in this case. Each one is different, but they do have things in common:  their long history, their hilly landscape (Côtes de Bordeaux translates to “Hills of Bordeaux”), and their proximity to the Gironde, Garonne and Dordogne rivers. The latter influence their climates and thus – their wines.

I confess that like many other wine consumers, sometimes a wine’s label causes me to pick a wine. This was one of those times.  The embossed gold leaf on the matte black front label was all it took for me to put this wine into my Trader Joe’s cart. Well, that and its $7.99 price point.

I was glad I did.

This red blend is likely Merlot, Cabernet Sauvignon, and Cabernet Franc aged not in oak casks, but steel and concrete tanks. Yep, the latter is a thing.

For $8 this is good value. It’s not going to blow your socks off, but it is a good weekday sipper when you want a traditional French wine experience.

If your local Trader Joe’s carries this bottling, give it a try and let us know what you think by dropping a note here in the comments section or on our Facebook or Instagram posts.

And if your weekend does find you shopping  at your local TJ’s, also keep an eye out for our Lucky 13 list of TJ’s wine. It’s a shopping list comprised of our most recent reviews.

Or if you’re headed to Costco, you can find our most recent reviews of Costco wines here in our Lucky 13 list of Costco wine finds.