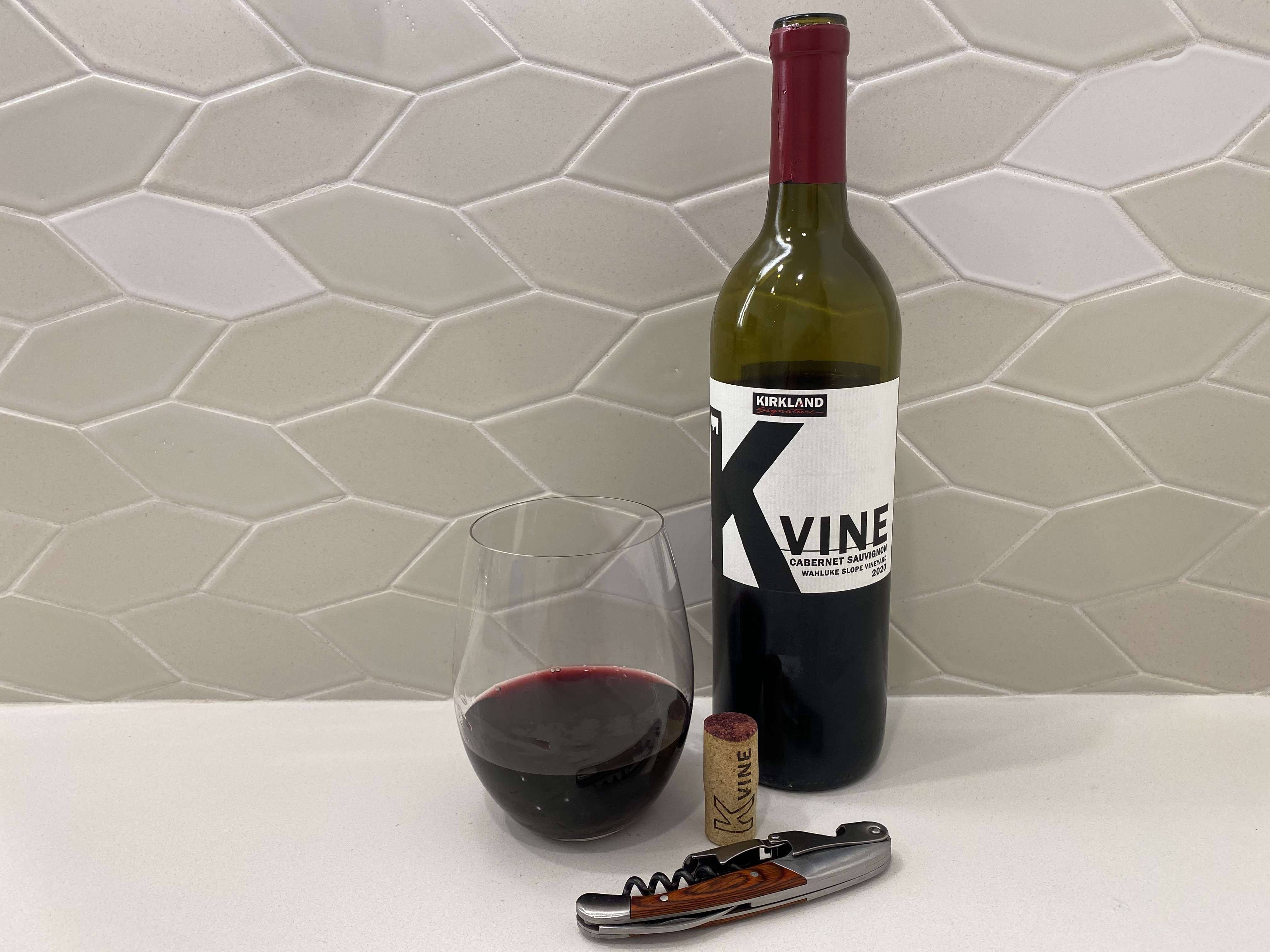 You’d be forgiven for thinking that virtually all of the wine produced in the United States is produced in California. Because 86% of it is. In distant second and third places are Washington state and Oregon, which produce 5% and 4% respectively.

We talk alot about AVA’s (American Viticultural Areas) in these posts, and this can be a confusing topic since sometimes a wine comes from an AVA inside of an AVA.  Let me explain. This bottling comes from the Wahluke Slope AVA, which is part of the larger Columbia Valley AVA, both of which are obviously part of Washington State, which is in itself a recognized (at least in terms of government regulation) wine growing area.

We tend to think of the PNW as cooler and damper than the wine regions of California to the south.  While this is largely true for the wine regions in Western Washington, the regions and AVA’s in Eastern Washington (screened by the moderating maritime air by the Cascade Mountains) are actually dry and hot in the summer growing season. Case in point, the Wahluke Slope AVA has one of the driest, warmest climates in the state, relying heavily on irrigation provided by the Columbia River.

Named an official Washington State appellation in 2006, the Wahluke Slope produces approximately 20 percent of the entire Washington State grape harvest each year. Gravelly, rocky soil, combined with its dry, warm climate, make Wahluke Slope one of the best places in Washington to grow wine grapes, which are primarily red wine grapes and particularly Cabernet Sauvignon, Merlot, and Syrah. Wahluke Slope wines tend to be ripe and full-bodied with pure varietal fruit flavors. This one helps makes the case.

It was love at first pour.  The wine pours a dark ruby in the glass. The nose is all spice and earth, with notes of dark red fruit. Tannins and acidity are medium and in nice balance. Finishes with notes of black cherry, mocha and blackberries. This is classic Washington State Cab, which tend to be a tad more restrained-  and with less ABV – than renditions crafted to the south in the Golden State. This featured wine from Washington clocks in at 14%.

We received some feedback recently from a reader that thought we often stopped short of saying whether we liked a wine.  We appreciate that feedback. It was a good reminder to remind each of you that we ONLY feature wines we like and would serve in our homes, to our friends and family.