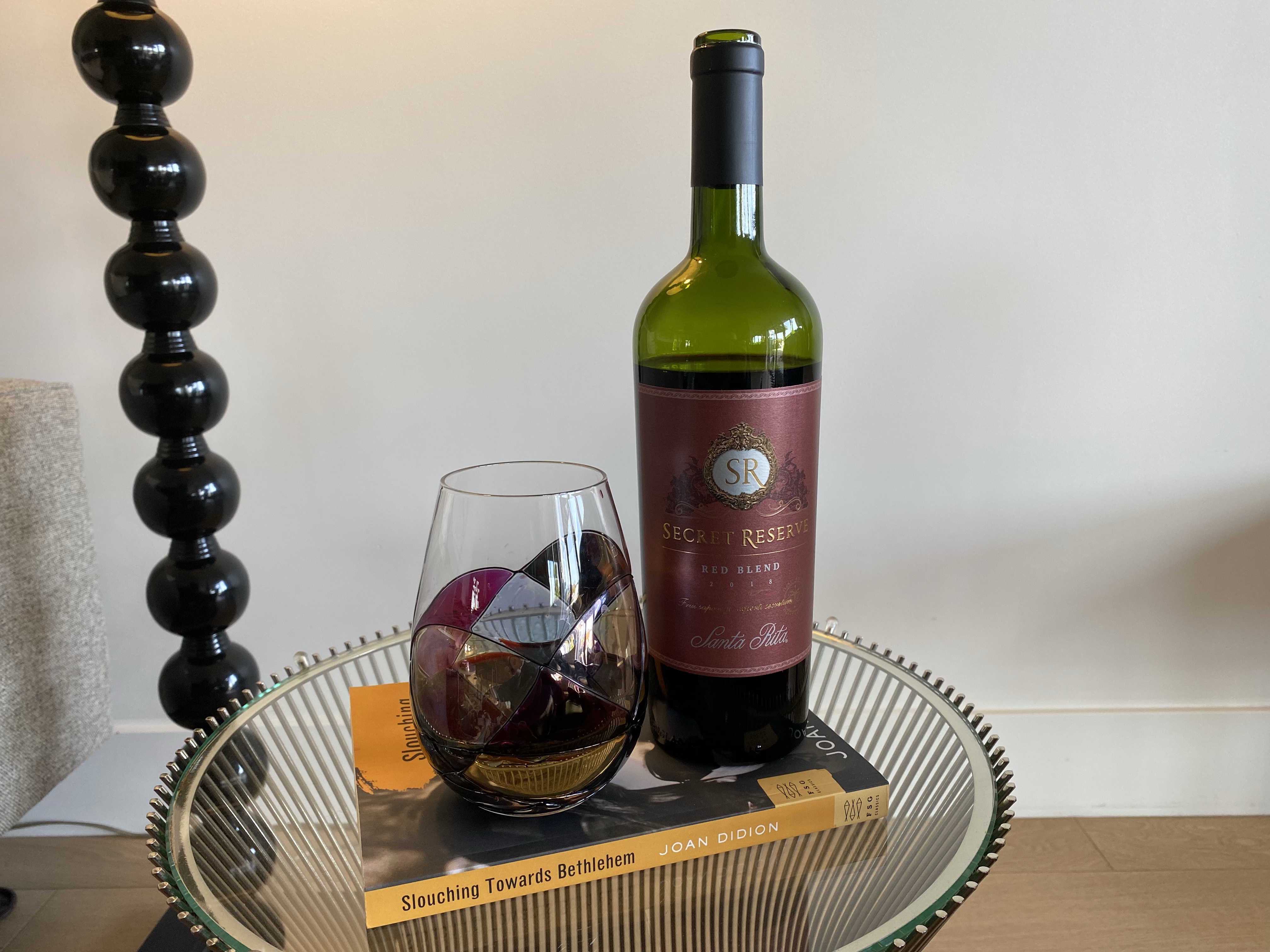 While technically a new world blend, I would have pegged this red wine (a blend of 55% Cabernet Sauvignon, 20% Syrah, 15% Carignan and 10% Grenache) as an old world wine, possibly French if tasted blind.  The nose is Burgundian.  Then again, it is a blend of five grape varieties that are fixtures in French blends.

Chile is considered a new world producer even though the history of Chilean wine dates back to the 16th century and the time of the Spanish conquest. The first vines planted at that time were from stock brought on ships from Spain.

The winemaking industry has seen great changes over time, however. Noble European grape varieties were only introduced in the mid-19th century. And then major technological advances arrived in the positively modern 1980s, which was followed by a tremendous surge in exports of Chilean wine. All of this forms the backdrop to the development of what is now a prosperous industry.

Chile’s diverse natural conditions allow for a wide range of wine styles—from deep, complex reds to refreshing cool-climate whites. Also, Chile is the only wine-producing country that is free of phylloxera, an insect that devastated much of the vines in Europe at the end of the 19th century.

An intense violet color in the glass. The predominating aromas of red fruits such as plums, cherries, and raspberries, along with black currants and blackberries are complemented by very elegant and subtle notes of violets, vanilla, cloves and a touch of cocoa. Lush palate is fresh and juicy with good depth and soft, ripe tannins.  Would pair well with red meats, pastas, creamy sauces and semi-ripe cheeses.

Note that like so many other uses of the word, “Reserve” in this case it is meaningless. It does not denote a legal classification implying exceptional quality. The same is true of “Vintner’s Reserve”, etc. That said, the Secret Reserve wines from Santa Rita DO so consistently over-deliver on QPR that you should snatch up a few bottles every time you see them at Costco, where they are usually accompanied by a handsome discount. That’s what we do now after discovering their exceptional Pinot Noir for just $5.99 (after said discount) as well as discovering their yummy Cabernet Sauvignon (at just $6.49) from the same 2018 vintage as today’s featured wine.

It is interesting, to me at least, to ponder how all that snow pack that accumulates on the Andes Mountains flows either towards Argentina to the east, or Chile to the west, once it begins to melt after seasonal snow, which is just around the corner for them. As the spring grapevine buds are just beginning to push out here in the northern hemisphere, they are harvesting grapes now in the southern one.  In figurative terms, there is snow in their forecast in Chile.

Stay safe and healthy everyone!