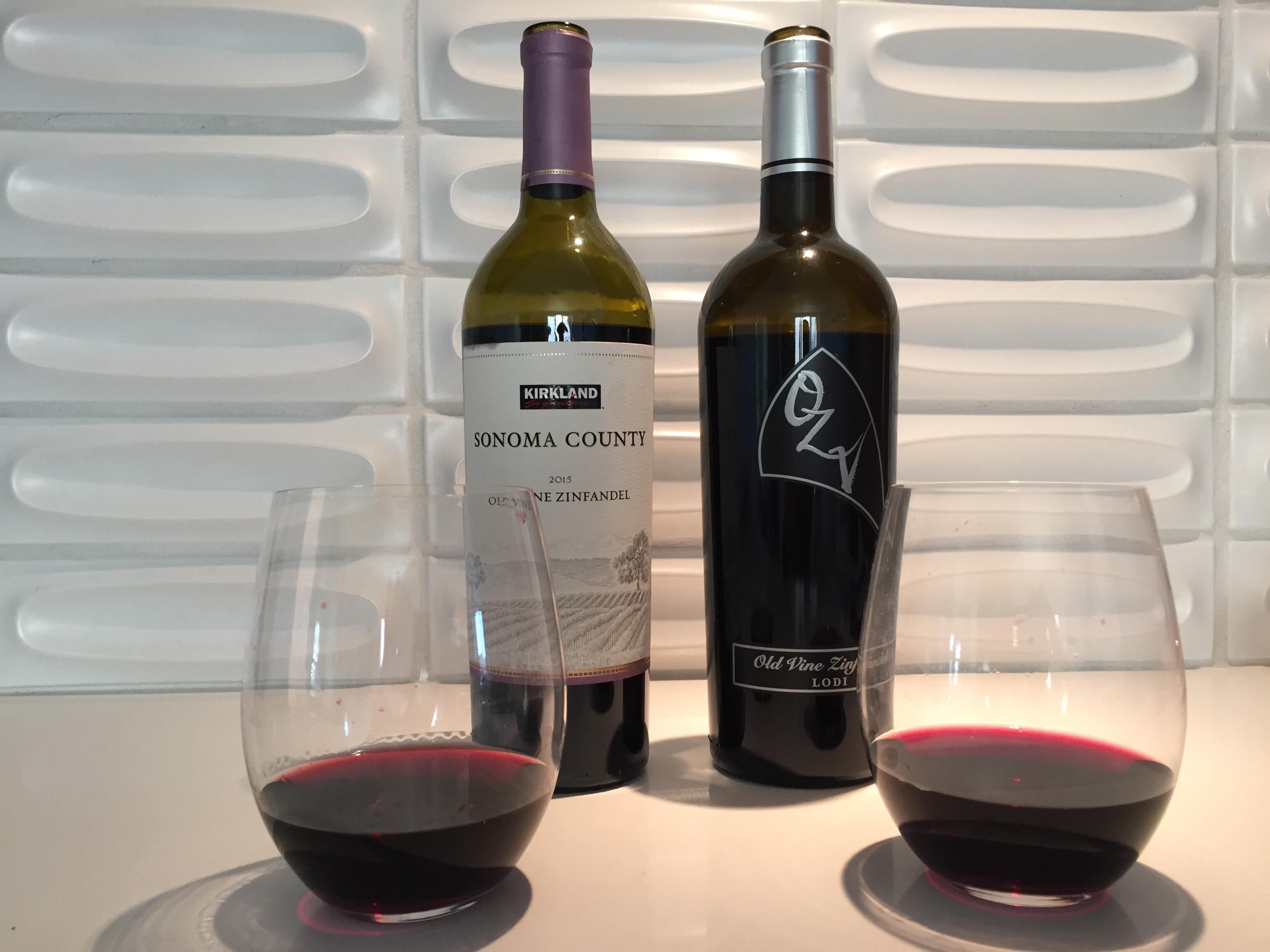 With summer just a few short weeks away (per the calendar anyway) we thought it was a good time to feature a grape variety that pairs especially well with all things barbecue. Old vine Zinfandel is on our short list…

Zinfandel is the quintessential California grape, although (like me) its origins in the U.S. can be traced back to New England of all places. Before that it was cultivated in Italy, where it is known as Primitivo. Unlike me, the grape vines arrived in California in the 1800’s, where it was prized for its deep purple color and high yields, which helped propel it to become the favored alcoholic beverage in the gold rush years.

I think the reason that Zinfandel pairs so well with barbecue is that it mimics some of the same flavors (sweetness and spice) and complements others.  It also helps that “Zin” is a relatively simple wine.  A more structured, tannic and layered wine might not quite “work” with the relatively simple cuisine of American BBQ.

These two wines share the same grape variety and retail price point, and both are designated as Old Vine Zinfandel, but the similarities end there. They are most notably from different vintages (not terribly significant, especially in California where most vintages don’t deviate much) and different appellations.  That last point of difference is a significant one.

Sonoma County is not only known as being one of the preeminent fine wine producing regions in California, it is also known as perhaps THE best area for Zinfandel in the U.S. It is here that the grape achieves its full potential, and you can taste it with the Kirkland Signature (KS) rendition.  In a word, the Sonoma Zin is more elegant. It is a bit more restrained, and a tad more stylish, with a  bouquet and flavors of blackberry, cassis and chocolate.  The time spent in oak casks adds notes of vanilla and spice.  It has a nice bright acidity which will help refresh your palate when you are on your second helping of BBQ chicken, ribs, steak or all of the above!

Lodi (in California’s Central Valley) is also well-known as an important appellation for Zinfandel.  Heck, there are over 12,000 acres of it cultivated there, much of it earmarked for “White Zin” which bears no resemblance to dryer and less sweet “Red Zin.”  But unlike Sonoma, the Lodi region is seen as more of a “workhorse” appellation where the soils are more fertile and the yields are typically higher. The resulting wines tend to be more fleshy, plummy and ripe. Trader Joe’s OZV (shorthand for Old Zinfandel Vines) reflects this reputation – it tastes of raspberry jam with milk chocolate and mocha flavors. It has none of the elegance of its cousin from Sonoma, but would make a nice red sangria. (We’ll cover that in a future summer-themed post, I promise!)

So I think you can tell which wine we favored. For the price, the 2105 KS Sonoma County Old Vine Zinfandel is pretty hard to beat.  Try it with your next barbecue, and let us know what you think!