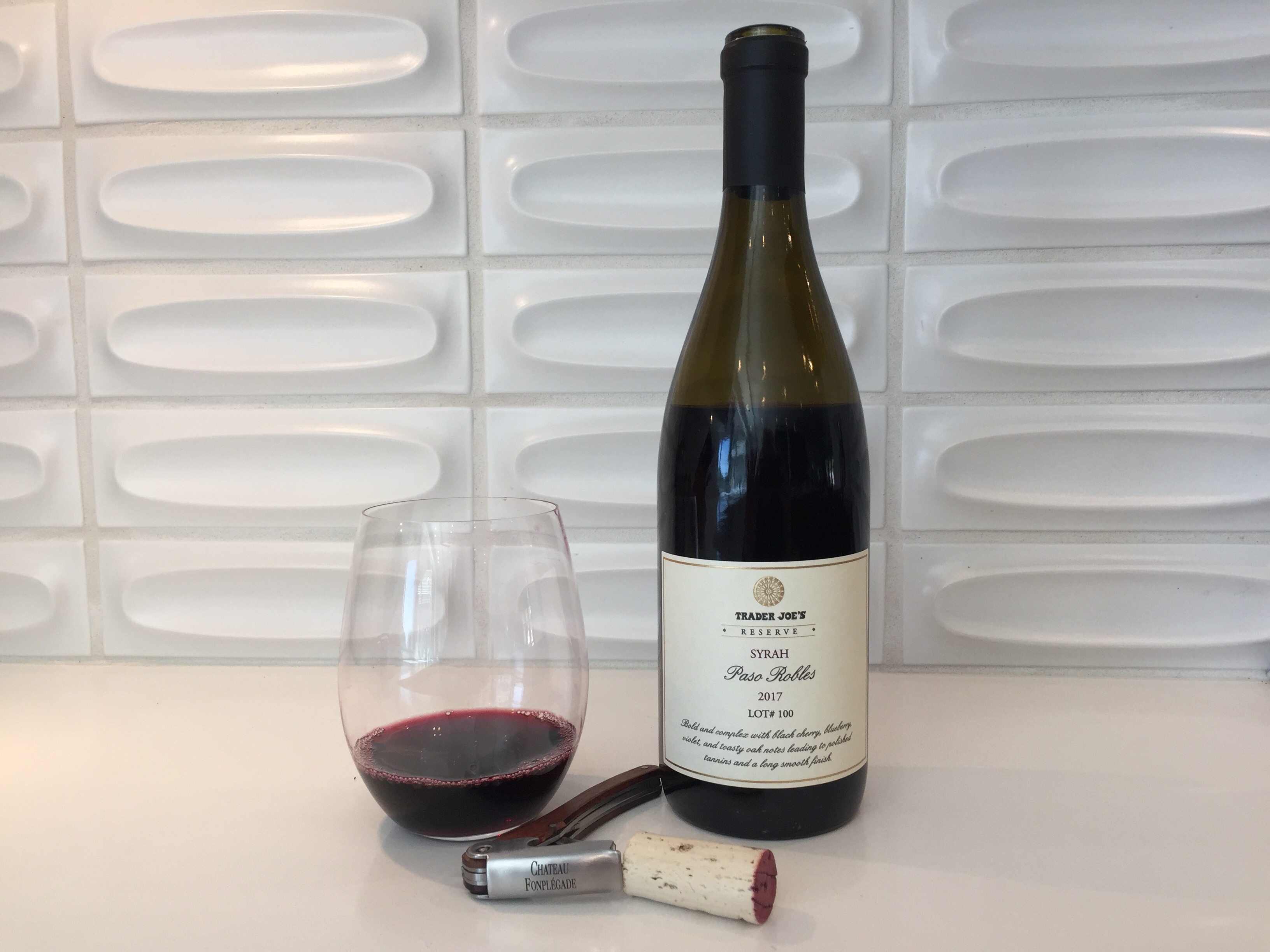 Syrah and barbecue.  They got a thing…going on. (Or they should.)

Despite being the world’s sixth most planted grape variety,  Syrah remains a bit of a mystery to American wine consumers.  Once thought to be heir to the throne that Merlot occupied in the 90s, California growers planted it a droves (it went from 400 acres planted in 1992 to 17,000 in just a decade!) only to find that it was not warmly embraced by the wine drinking public.

It seemed to have all the right ingredients for success:

I hope I didn’t confuse things with my phonetic spelling there in point #4. You see, Syrah is not related to Petit Sirah, which is a different grape entirely.  However, it IS genetically identical to wines that are labeled Shiraz, most of which emanate from Australia, where it has been that country’s major black grape variety for decades.

More about that pedigree I refer to in point #3: Syrah’s most famous and historic homes are the vineyards of France’s northern Rhone, especially the appellations of Hermitage and Côte-Rôtie (pronounced coat, roa-TEE).  In other words, it is the red varietal behind some of the most sought after red wines in the world.

For growers, Syrah struggles with what I think of as the Goldilock’s syndrome. The vines love warmth, but if it is TOO warm, some of the aromatics are lost. This may explain why in France (where Syrah is rarely blended) it is sometimes blended with a small amount of Viognier – a white wine variety with very pronounced aromatics.  So it seems that if you lose some of Syrah’s aromatics to a warm climate, you can replace them by co-fermenting the red grapes with some white grapes.

Interestingly, Paso Robles has several dramatically different micro-climates, and as a result, careful blending can yield a wine such as this version. And in this bottling, I am pretty sure I detect a little bit of Viognier as well.  Perhaps the wine maker borrowed a page from the French playbook?

Despite its starts and stops and mixed success here in the U.S., the variety continues to be planted aggressively the world over with extensive plantings in well known regions such as Chile, Washington State, South Africa, and Argentina.  It is also being planted in lessor known producing wine countries such as Peru, Uruguay and Switzerland and Bolivia.

All that said, this is a really pleasant wine.  A bit more restrained and French-like than I would have predicted.  (That’s good thing!) It has a deep purple color, and earthy aromas of blackberry and blueberry.  It is a mouthful of flavors of blueberry, black plum, blackberry, wood smoke and pepper. It would be an awesome pairing with steak au poivre, or just about any grilled meats for that matter.