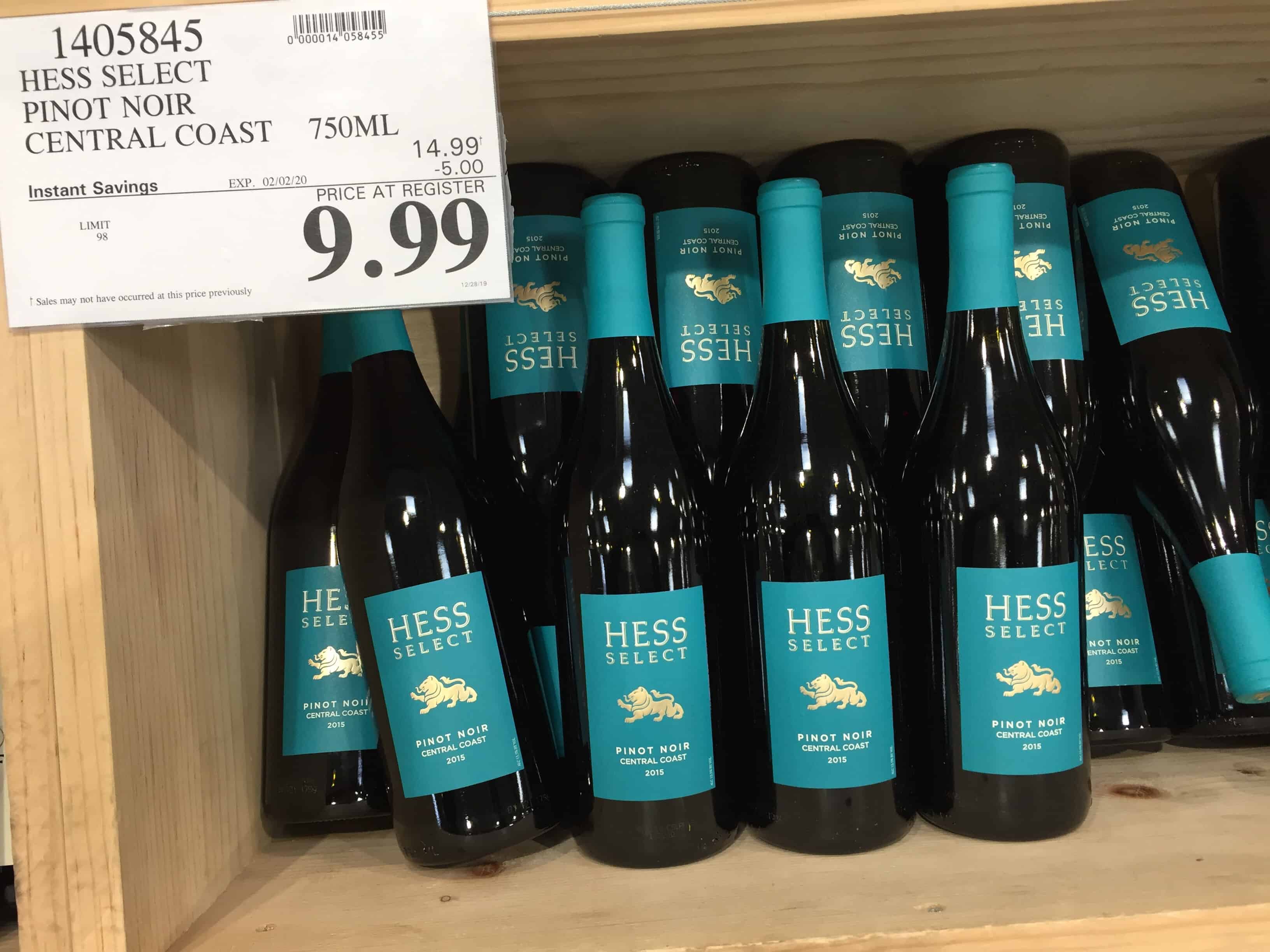 The largest and perhaps most varied of California’s wine-growing regions, the Central Coast produces a good fair amount of the state’s wine. This vast district stretches from San Francisco all the way to Santa Barbara along the coast, and reaches inland nearly all the way to the Central Valley.

Since the region encompasses so many diverse sub-regions, utilizing the Central Coast moniker affords winemakers a great amount of latitude in blending lots from different areas. The only regulation is no less than 85% of the wine must be derived from the varietal claimed on the label – in this case, Pinot Noir.

With its variety of micro-climates, the Central Coast grows most major grape varieties.  However, it is famous for just a few, Pinot Noir and Chardonnay chief among them.  This is especially true in the appellations that benefit from the marine influence along the coast.

Aromas and flavors of red raspberry, ripe plum, and blueberry with  notes of sandalwood, clove and earthiness.  Smooth with soft tannins, this is a versatile food wine that would pair well with grilled salmon, chicken or lighter red meat dishes.

The Bezi pours bright ruby red, and features aromas of bing cherry, plum and roses. Subtle notes of vanilla and toasty oak lead to a pleasant, velvety finish. It would be a natural companion for roasted meats and barbecue, but it serves just as well as a solitary sipping wine, too.

California’s Edna Valley has the longest growing season of any wine grape-growing region in California. Its cool, foggy mornings, and mild, sunny days makes it marvelous for growing full-flavored Pinot Noir. Located between the city of San Luis Obispo and Pismo Beach, it falls within San Luis Obispo County, one of three counties that make up the sprawling Central Coast AVA.  Due to its proximity to the Pacific Ocean, Edna Valley is primarily a cool climate area. Varying elevations and exposures, though, allow for the growing of warm weather grapes as well.

Where in the world is Edna Valley you ask?  We answer:

So if you have already deduced that the Edna Valley AVA (where the Bezi Pinot Noir is from) is part of the larger Central Coast one (where the Hess hails from) you earn a gold star!

You may recall that in our run-up to Thanksgiving we featured a number of Pinots:

One was from Trader Joe’s, which was produced “just up the street” in the equally prestigious Santa Lucia Highlands AVA, you can link to the prior review here https://wp.me/p9ygim-ws

Another was from Costco, and our local store still has ample inventory of this Pinot Noir https://wp.me/p9ygim-x0  It too is a killer deal, so if you missed it the first time we featured it, you may still have a shot.